Twitch Extensions
↓ Available to Install
About Us
Say Hello 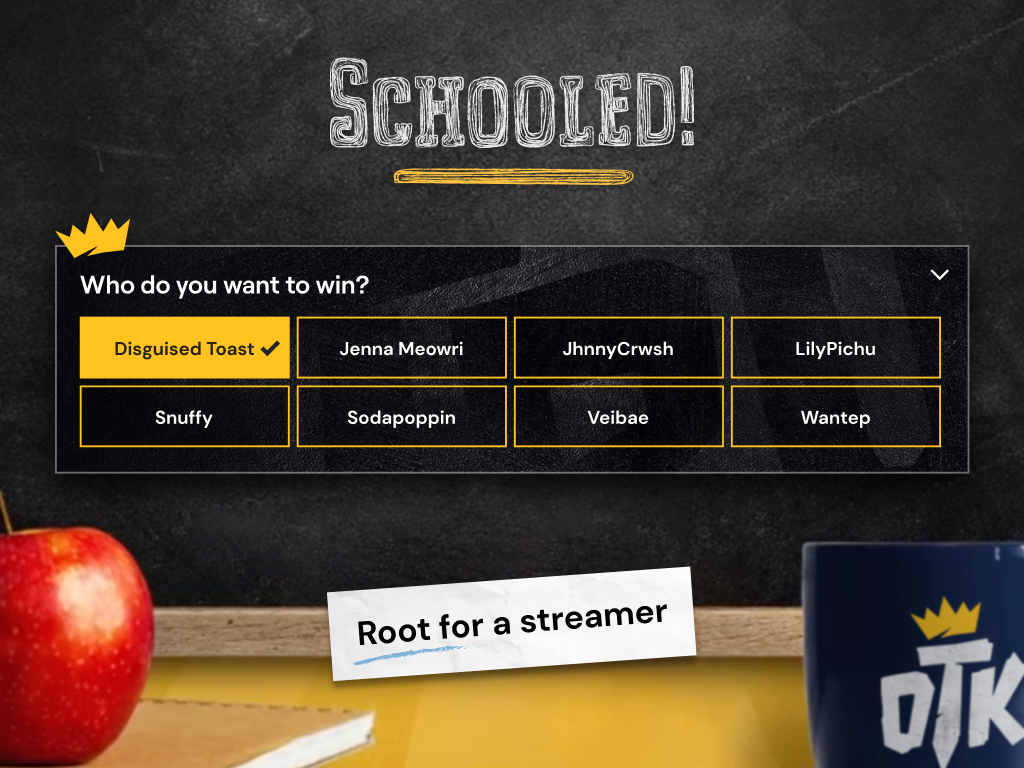 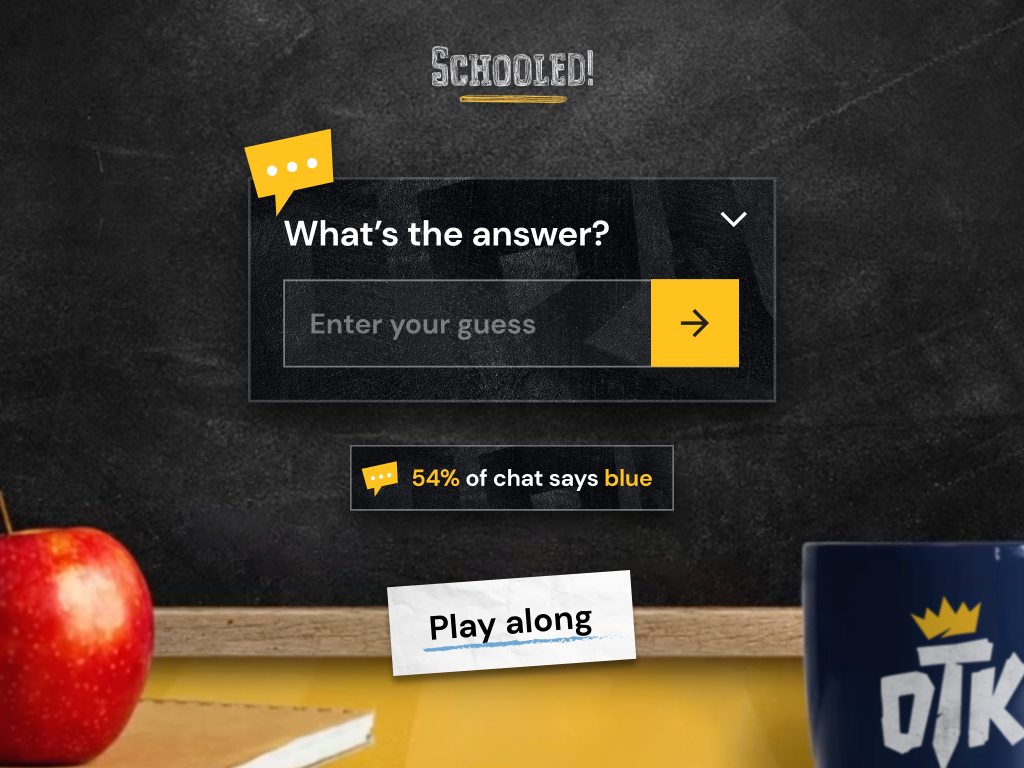 For the return of OTK’s popular game show, we developed an extension to promote connectivity between the contestants and audience.

Schooled is a competition testing streamers on their school-based knowledge for a chance at $50,000. Throughout each episode, chat was prompted to choose the streamer they believed was most likely to win. Viewer votes were displayed next to each streamer, some comically low, which led to hilarious reactions from Mizkif and the contestants. In each question round, viewers played along by entering their answers into the extension. Answers appeared on screen, often to display how many viewers answered incorrectly with a streamer. On top of it all, viewers used the extension to participate in a weekly Coinbase giveaway. 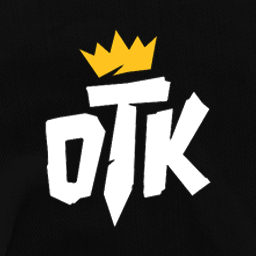 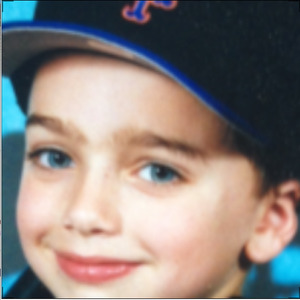 An interactive sci-fi show that leaves fate to the audience. 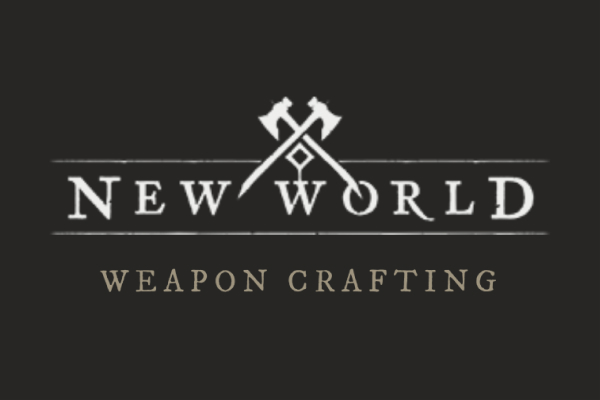 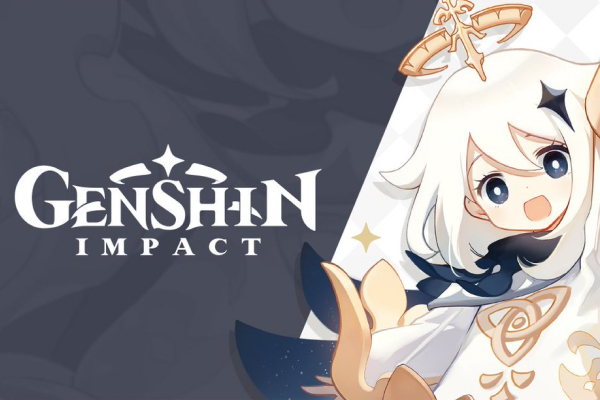